Showing posts from May, 2015
Show all

- May 30, 2015
The Nigerian Society of Engineers (NSE), Wednesday, donated foodstuffs and plastic pails to the internally displaced persons camping in Abuja.

Olorunfemi said engineers are human beings so they are also touched by the conditions of the displaced persons.

“Government can’t do it alone. It’s to complement what government is doing. It’s part of our corporate social responsibility,” he told the displaced persons and officials of the National Emergency Management Agency (NEMA) present.

He said NSE in collaboration with NEMA is doing needs assessment to come up with what the professional body can do to help the displaced persons.

Leader of women in the camp Ladi Mathias and the men’s leader Stephen Yakubu, who received the foodstuffs, expressed gratitude to the engineers. 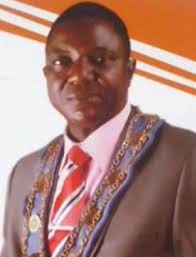 The Nigerian Society of Engineers (NSE) has declared Afe Babalola University, Ado-Ekiti (ABUAD’s) engineering programme as a template for engineering education in Nigeria.

The declaration is predicated on the quantum of the modern, sophisticated and state-of-the-art equipment and teaching facilities from the US, Spain, England and Germany as well as the quality personnel of international repute manning the university’s engineering programme.

The NSE also noted that given the facilities, instructional aids and the lecturers on ground, the institution has set the pace for others to follow.

NSE team, led by the President, Isaac Olorunfemi, said this in Ado-Ekiti during a facility tour of the school’s College of Engineering.

Olorunfemi also said the institution could serve as the industrial hub of Ekiti State by liaising with relevant industries within and outside the country to make maximal use of its training equipment.

The NSE president, who said he was part of the team of the Council…
Post a Comment
Read more 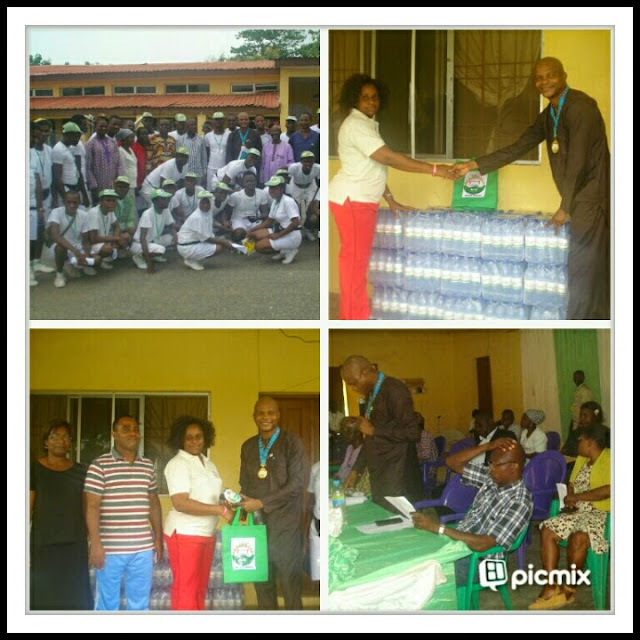 2015 Batch A Corps Members are in NYSC Orientation Camp Ede, State of Osun for their 3 weeks orientation and The Nigerian Society of Engineers, NSE Osogbo was there today Tuesday 19th May on the invitation of the State Director of National Youth Service Corps (NYSC) to enlighten the Corps Members in the field of engineering.

The presentation delivered by Osogbo Brach Chairman Engr Adeniran Ibitoye focused on  the professional journey toward becoming a qualified and registered engineer and teh social responsibility of engineers. It also highlight the prospects and benefits of being registered as engineer as well as opportunities in the engineering sector.t.-

At the end of the presentation about one hundred and sixty four (164) Engineering graduates indicated interest in becoming Graduate Members of the Society through online registration and to be inducted by NSE Osogbo Branch at the appropriate time. 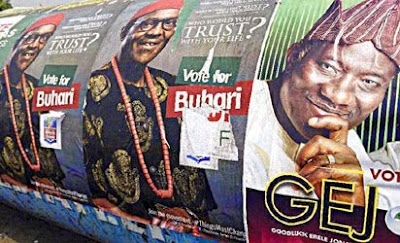 Tonnes of campaign posters recovered from the Lagos metropolis are currently being recycled into fresh papers. The task, now undertaken by the Lagos State Signage and Advertisement Agency (LASAA) and Lagos State Waste Management Authority (LAWMA), was in line with eco-friendly means of disposing of posters.

LASAA Managing Director, George Noah, said the recycling would assist the agency in its cleanup exercise, as it strives to rid the state of an estimated 1.5 million posters used during the just concluded political campaigns.

Underlining some of the benefits recycling the posters would have on the environment, Noah said recycling paper waste conserves natural resources, saves energy, cuts greenhouse gas emissions and keeps landfill space free for other forms of waste that can’t be recycled.

Shedding light on the process involved in recycling paper waste, LAWMA, in a statement, explained: “The bulk of paper collected from our landfills or recycling banks are sorted and graded at our…
Post a Comment
Read more

Osogbo, the city of lonely lights 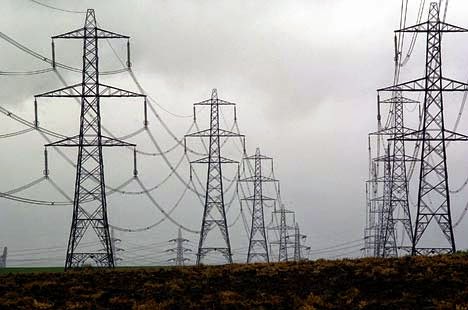 In the three days I spent holidaying in Osogbo, electricity did not go off. My biggest surprise about this was that it did not surprise my hosts. For most parts of Nigeria, darkness is the usual; light bulbs only come on with the help of generators. Osogbo is one of the very few Nigerian cities with a different power tale; where generators are actually for back-up and NEPA light, as the power companies’ electricity is popularly referred to, is not an August visitor. The reason for the steady power supply, my hosts said, is because Osogbo hosts a transmission station for the electricity generated in the Jebba hydroelectric power plant located in Kwara State, with which Osun State shares a boundary. Here, my hosts told me, the battery of their generator got spoilt because it went unused for a very long time. I went to look at the machine; it’s more than a year old, I learnt, but its exhaust pipe is yet to blacken.

Osogbo is one of the least known cities in Nigeria. Dry in business acti…
Post a Comment
Read more 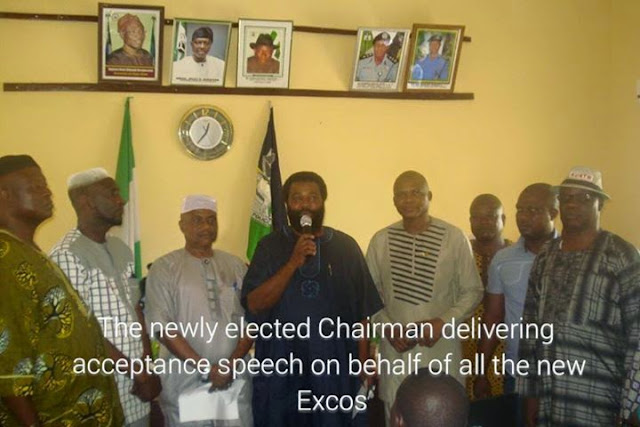 The Police Community Relations Committee (PCRC) in Osun State held its election into various offices Tuesday 12th May, 2015 at the CP's Conference Hall of the Police Headquarters , Ring Road, Osogbo.
The election held during the stakeholders meeting with professional bodies and societies, was called at the instance of the Osun State Commissioner of Police.
At the end of the well organised election, the Chairman of the NSE Osogbo Branch, Engr (Hon) Adeniran Ibitoye kilomodemo MNSE was elected as the State Publicity Secretary (PRO) with a tenure of 4 years.
The swearing-in ceremony will take place soon. The date shall be duly communicated to the public.
In attendance were the representatives of several Professional Bodies and Societies which include ICAN, NBA, NMA, NSE, CAN, Religious Leaders, Community Leaders, Artisans, NURTW, RTEAN, Civil Societies, Traditional Rulers, Market Women & Men among others. 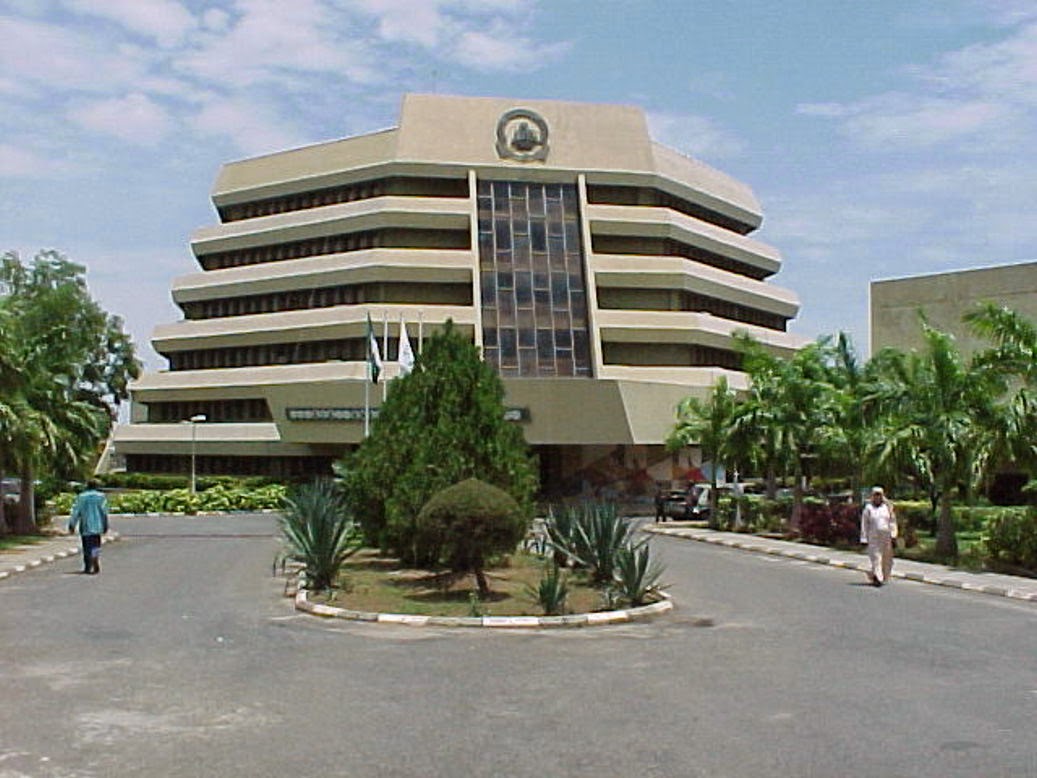 We have so many higher institutions in Nigeria now….and the number increases almost every year. This is good, but studying a course for 4 years and above, especially most non-professional courses is what bothers me. PS: I am not advising or discouraging anyone to go abroad to study. Here are my reasons:
1. Other countries: Top countries especially in Asia and Europe, even in Africa don’t use up to 4 years for a degree. Within 5 years or less, one can have his first Degree and Masters abroad. Our polytechnics don’t make things easy these days…after OND, one year of industrial attachment (most people now do theirs in their homes…no placement) you still do “post UME” for HND admission in the same school! 2. You may not practice: Now this is rampant in Nigeria…blame it on economic condition, peer pressure, parent’s will over yours and so on. So many undergraduates are studying that particular course because that is what the school “wants” for them. So, their mindset is “let me just finish …
Post a Comment
Read more 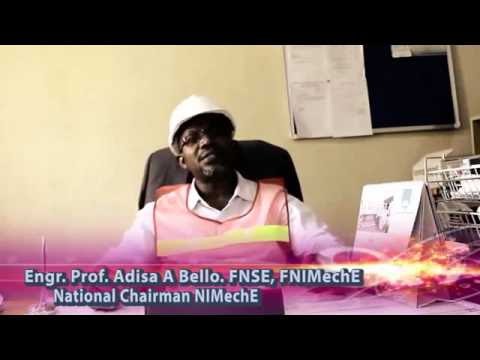